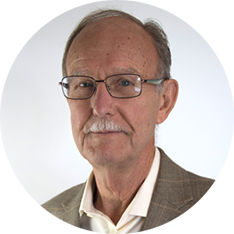 Teig currently serves as an advisor or director for the following companies: Perfection Learning, Red Wheel/Weiser, and Teacher Created Materials. Teig is a graduate of the University of Michigan, and has been an active member of the Association of American Publishers. He was inducted into the American Educational Publishers Association Hall of Fame in 2001.