Publication of My Body. This book later appears in Life Magazine and in the movie Kindergarten Cop. 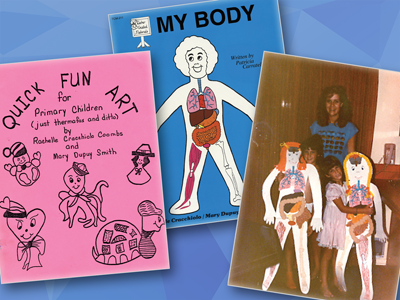 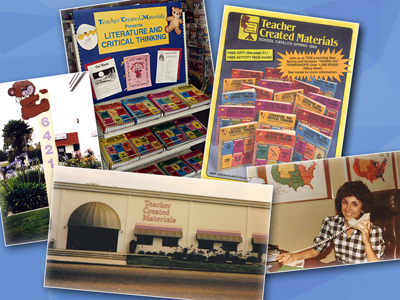 Rachelle leaves the classroom and moves Teacher Created Materials out of her house into the first office building in Huntington Beach, CA.

Launch of the Curriculum Division with TechWorks. 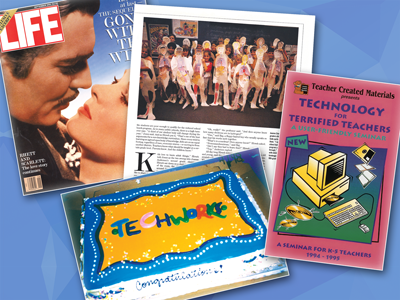 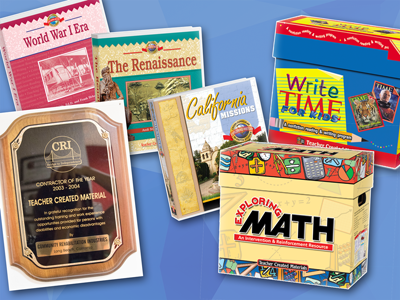 Partnered with TIME FOR KIDS® Magazine to publish 1st edition of Write Time for Kids.

Launch of the Social Studies Division with Exploring History and Primary Sources.

Awarded "Contractor of the Year" by Ability First Pasadena Work Center for employing individuals with disabilities. 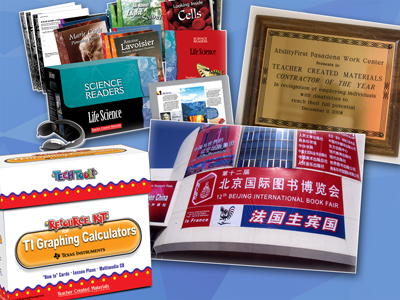 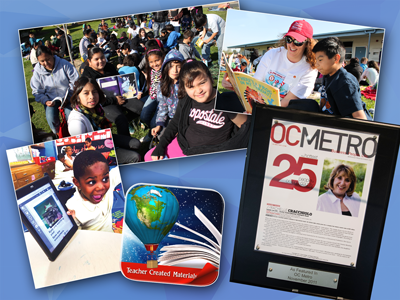 Rachelle Cracchiolo is inducted into the Educational Publishing Hall of Fame.

Rachelle Cracchiolo is named one of Orange County's "Top 25 Most Hottest People" by the OC Metro.

TCM joins other publishers at the White House and is honored by Michelle Obama for developing teaching resources that inspire healthy choices in food and activity. 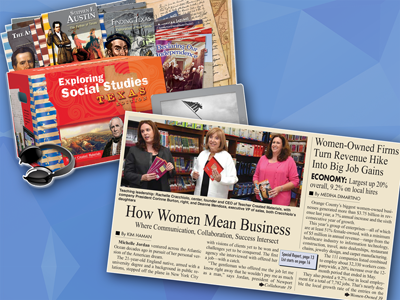