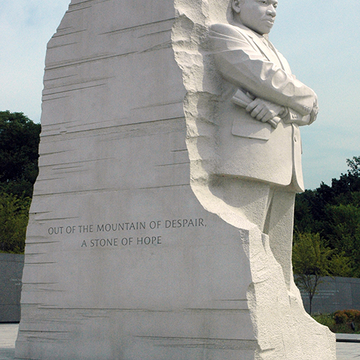 Celebrating Dr. King and His Legacy

Celebrating Dr. King and His Legacy

As we know, Martin Luther King Jr. fought for equal civil rights for all African Americans.  Each year, on the third Monday of January, we celebrate his life and his dream for equality for all. Upon doing research for this great man, students will readily be able to find that he was born on January 15, 1929, participated in numerous peaceful demonstrations in regard to unfair treatment of African Americans, is famous for his speech, “I Have a Dream,” and was tragically assassinated on April 4, 1968.  But, less well-known facts may provide opportunities for rich discussions and more a more in-depth understanding of this heroic man.

Great Books on a Great Man

Here are some great books where difficult concepts are made understandable and transitioned into an approachable manner that you can read to or with your students to help them gain a better understanding about the fascinating life and legacy of Dr. King. 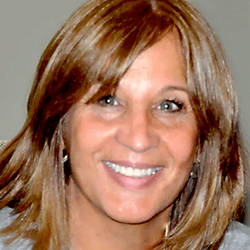 Susan Copeland is the Director of Education for Teacher Created Materials and Shell Education. Susan spent 22 years in public education as both an educator and administrator. For the past eight years, she had been Director of Classroom Products and Services for a well-known distribution company leading a team that aligned supplemental materials to support State standards, and most recently the Common Core State Standards. In addition, Susan frequently consulted with various educational publishers. Susan was selected by Council of Chief State School Officers (CCSSO) to participate on the committee responsible for writing the Common Core English Language Arts standards. She wrote K-12 standards with emphasis on Grades K-8. Susan holds a Master of Arts in Curriculum and Instruction from National Louis University, and a Bachelor of Arts in Elementary Education/English from the University of Illinois and Cambridge University, England.