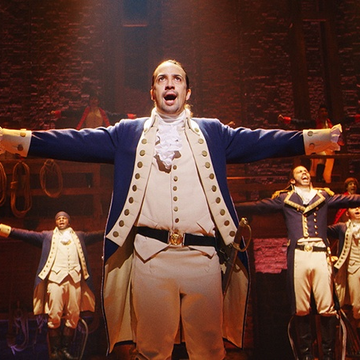 The Hamilton Phenomenon: 5 Ways to Make the Most of It in Your Classroom

How does a composer, actor, writer, and rapper so perfectly embody a founding father? Lin-Manuel Miranda and the talented cast of Hamilton have created a transcendent onstage world. The music is extraordinarily modern, blending musical theater with rap and R&B. It's like nothing we've ever heard before. In fact, the music and words get into our heads and dance around forever.

The story takes place during the birth of our country. It explores the ins and outs of Alexander Hamilton's rough childhood, adventurous youth, and political adulthood. The poetic language of the songs is thrilling, and the comedic undertone of the character portrayal is unexpectedly wonderful‚Äînot to mention the captivating set, lights, and costumes! We're not the only ones who think this new Broadway musical is stellar and unique. The soundtrack won this year's Grammy Award for Best Musical Theater Album, and Miranda recently won the Pulitzer Prize for Drama. The play and its cast and crew in total have also received a record-breaking 16 Tony Award nominations! Hamilton is a masterpiece. It captures the magic of theater and the edgy freshness of rap. We are thrilled to have seen it and delighted for the people across the country who will get to experience the show when it travels to Chicago and Los Angeles late this year and next.

Bringing the Phenomenon to the Classroom

You might be wondering how a Broadway smash can help you become a better educator. Students across New York are experiencing the show firsthand, but your students can have a Hamilton experience as well and also capitalize on all the magic it brings. Here are five ways Hamilton can inspire you and your students.

Your students are probably talking about Hamilton now‚ or, if not, they soon will be. The music has quickly entered the popular culture, and teachers everywhere are latching on to the power and potency of Miranda's vision, so beautifully executed by the stellar cast and crew of the show. Use it to your advantage. And at the same time, be inspired by Miranda's creative vision and think a new thought for your own stage‚ your classroom. Just like Hamilton himself, you can "be in the room where it happens," take your "shot," and "tell (a new) story"! 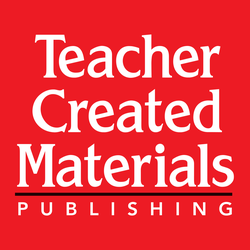