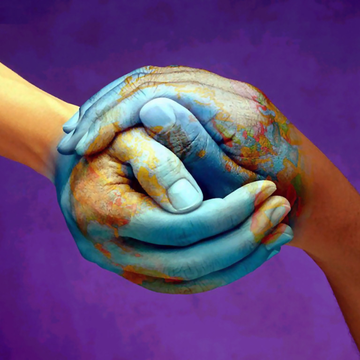 The Rings of Culture

Before answering the first question, though, ask yourself if you celebrate the Fourth of July because you are White Anglo-Saxon or Latino (ethnically and not racially speaking) or because you are a citizen of the United States. For the second question, by knowing where you wash your clothes, I can, most of the time, accurately guess your economic status. If you regularly wash your clothes in a laundromat, wash house, or building complex, my guess would be you are of a lower or working socioeconomic class. If you wash your clothes in your home, then my guess would be middle class. If someone washes your clothes for you, then you might be upper class. The point is that the Independence Day that you celebrate is determined not by your ethnocultural identity but by your national cultural identity. The way you wash your clothes is not determined by your Black or White ethnicity but by your economic identity. The central feature of CLR is the ethnocultural identity of the students, but not to the exclusion of the other identities that come with culture. Additionally, educators have to be responsive to gender culture, national culture, socioeconomic culture, and youth culture—or what I call the rings of culture. Figure 1.1 illustrates the rings of culture. Each of these rings is a potential source of responsiveness for the educator. Notice that race does not appear in the figure.

What educators must not do is to mistake one of these cultures for another, and they certainly should not confuse any of these with race, which often happens in the classroom. Such mistakes affect the dynamics of instruction. Sometimes, educators will make judgments about African American students’ behaviors as being Black ethnically when in actuality the behaviors are more in alignment with lower socioeconomic behaviors. For example, consider the familiar stereotype about some African American or Black students being unlikely to do their homework. Educators who make these assumptions about Black students overgeneralize a socioeconomic behavior, in this case doing homework, to an ethnocultural behavior. Indeed, the fact that some educators would conclude that Black students are less likely to do the homework causes these educators to miss the opportunity to be responsive to the economic culture. Similarly, a persistent cultural myth about Mexican American students is that they value labor over education and often drop out of school because they are not interested in education. In fact, it is often structural economic pressure and depressed wages for Mexican American workers that often burden youth to attend to immediate short-term needs. Once again, this would be a consequence of overgeneralizing a socioeconomic behavior to an ethnocultural behavior.

What are your thoughts on the “rings of culture” and their importance to culturally responsive teaching? 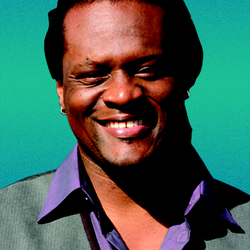