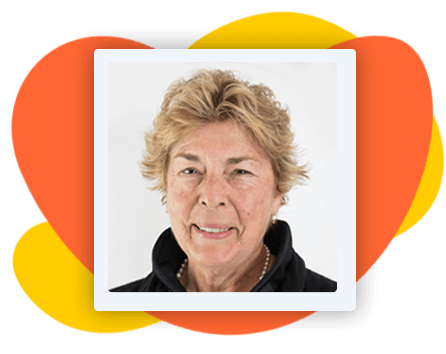 Leanna Landsmann is a nationally recognized education writer and editor who currently writes a weekly column for parents titled, "A+ Advice for Parents," which appears in newspapers across the nation.

She is also chairman of the board of GreatSchools, a national nonprofit that empowers parents with tools to support their children's education.

Landsmann graduated from St. Lawrence University and began her career as a classroom teacher. She taught English in West Africa, and kindergarten in western New York State as part of a pilot program for migrant labor children.

Landsmann went on to become the president of TIME Magazine For Kids, where she successfully launched the magazine and led it to become the fastest-growing classroom publication, with a circulation of over 4 million students nationwide. In 1999, she was inducted into the EdPress Hall of Fame. TIME also awarded her the Henry Luce Leadership Award in 2000.

Landsmann has served on Presidential education commissions and visited classrooms in 49 states to observe best practices. She continues to write and speak on education-based topics to the media and to parent-teacher and business groups.

Meet the other Advisory Board members